This site uses cookies and similar technologies to collect and process personal data that recollects your activities and preferences. Some of the personal data, stored on your device, is processed by trusted service providers. We do this to personalise our site, services and the adverts you are shown on and off our website. Click 'I accept' to consent to the use of these technologies or 'Settings' if you wish to manage your settings. You can always change the setting by going to the Cookie Policy page. Necessary cookies enable core functionality such as security, network management, and accessibility. You may disable these by changing your browser settings, but this may affect how the website functions.

Here you can control if you want to receive advertising via third-parties.

The storage of information, or access to information that is already stored, on your device such as advertising identifiers, device identifiers, cookies, and similar technologies. The collection of information about your use of the content, and combination with previously collected information, used to measure, understand, and report on your usage of the service.

You can find out more information on the data we collect and what we do with it within our Cookie Policy. 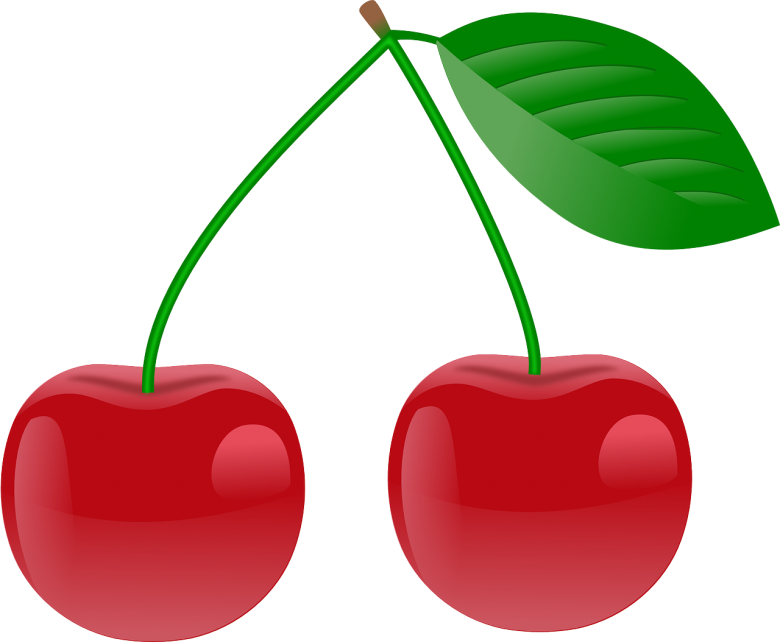 Unless you have been living under a rock for the last few years, you will have seen social media grow exponentially.  The likelihood of finding a successful business without a social media presence is highly unlikely. However the same question is commonly asked. Does social media really matter? In a nutshell, yes, yes and yes again! After listening to a range of industry thought leaders and influencers at recent conferences and seminars, I have cherry-picked the most important ideas. Most notably, where to start, how to continue, and why social media really does matter.

What is clear from the market-place is that there is a glaring difference between having a social media presence, and utilising social media for opportunities. Using Facebook, LinkedIn and Twitter to its full potential is not being achieved by a large number of businesses. It can be daunting in the beginning, so I have looked at what some of the most influential thought leaders in this area are saying to get a fuller picture, and understand the most valuable aspects from those in the know how.

Katherine Robinson, Sourcing Recruitment Manager at Capgemini Consulting, believes that implementing a social media programme can be broken down into 3 parts:

The first step is mapping. “This is the most crucial part” Katherine points out, “this is the ground work, knowing your targeted markets, companies, job boards, what are the most popular social networks in this medium”. Searching is utilising Google, Bing, LinkedIn, Twitter, Facebook etc. to promote the brand, while the final step in monitoring. “After a period of time, you do not want to have to keep up the hard graft. RSS feeds, Google Alerts, following companies and brands etc. should make the process more simplified.

An interesting misconception of social media is that it is free. While smaller businesses tend to keep spending to a minimum, on a larger scale, investment is apparent. Andy Hyatt, Head of Digital at Bernard Hodes Group, recently highlighted that Ernst & Young Facebook page had cost in the region of $1 million dollars and required 9 full-time staff. He also dismissed the notion that social media “doesn’t matter”, a viewpoint that is often held by senior management. Hyatt demonstrated the case of Domino’s pizza in the US, where a video of two employees tampering with food resulted in negative publicity and a drop in share price. Domino’s dealt with the issue mainly through social media, and though it wasn’t widely reported, the share price rose again.

“Social media can be daunting, so pick one medium to begin with, look for the influencers in this space, see what they are doing, saying etc.”. So says Jennifer Mullins, President of Unbridalled Talent. She personally ranks LinkedIn as her preferred choice, and thinks this is the best place to start, joining groups, entering discussions etc. She believes in blogging as an excellent way of highlighting yourself as a thought leader and to drive traffic to the company website.

Two things are apparent from listening to the experts. Firstly, social media is only as complicated as you want it to be. You can start out with one medium, observe others, and work your way up as you get a better understanding. Secondly, a plan is essential. In order to plan you need to appreciate where you are in terms of social media, and what you want to achieve with it. Once this is established, you can formulate ideas on how to take the project forward. The plan can change in light of changing circumstances, but a blueprint is required for reference and accountability purposes. Then it’s time to comment, post, blog and tweet!

Have You Read These Yet?

Our commitment to Customer Success

Your Fast Track to Talent